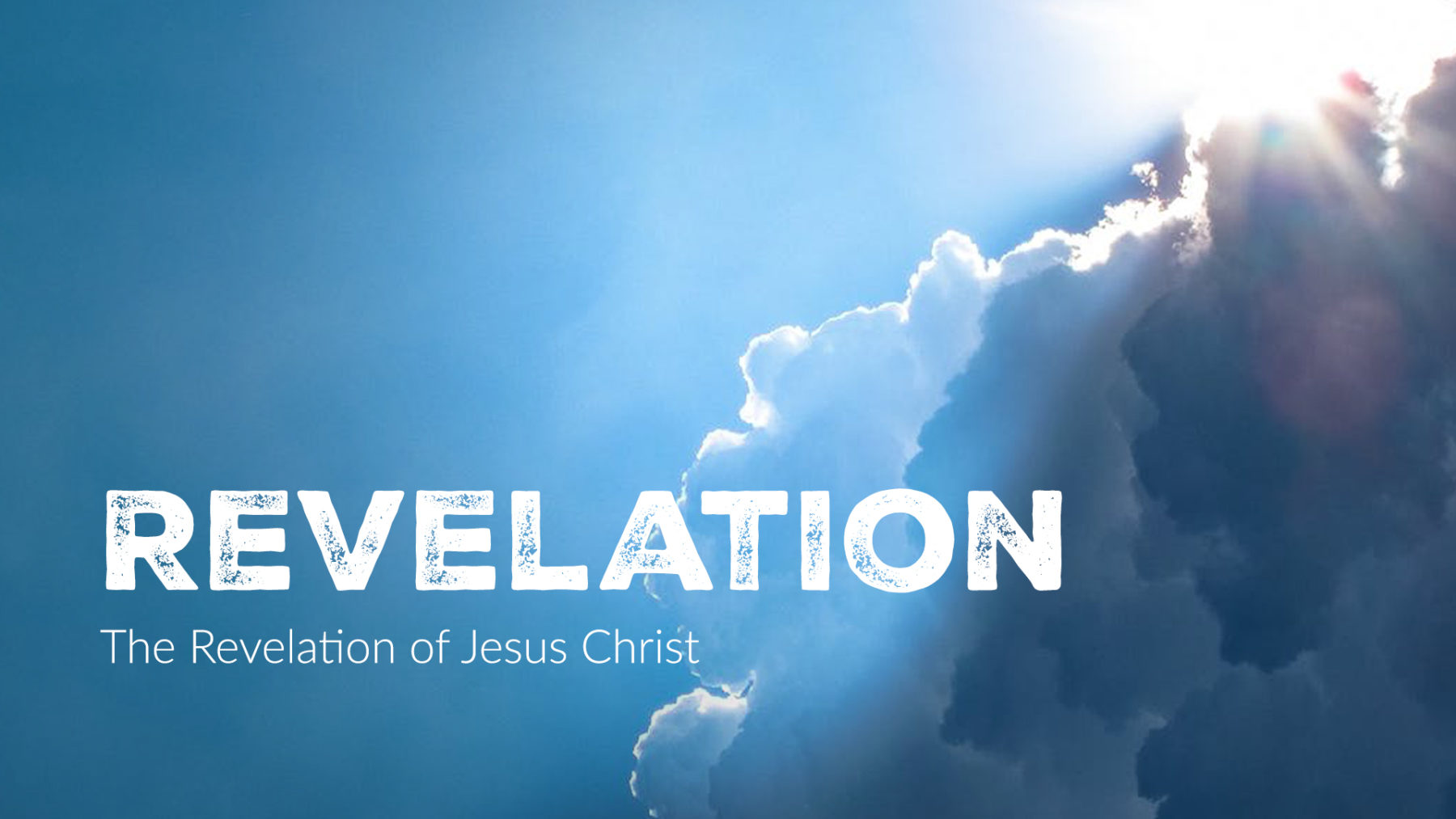 Sermon Audio:The Millennium and The Judgment 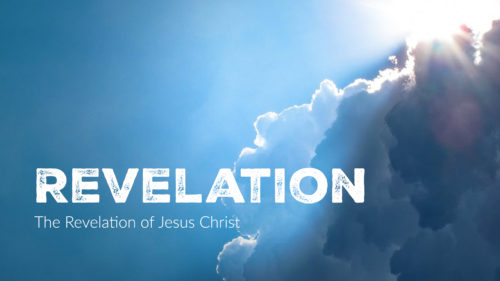 The Millennium and The Judgment

You wouldn’t have predicted the Millennium or Satan’s release. Having finally beaten the forces of evil at Armageddon, we expect the story to draw to a close, but it doesn’t. In the full knowledge and experience of Christ’s rule, humanity still believes the lie and turns away from God.

The final moments of earth are not a vindictive God determined to crush those who oppose him, but instead, he is a patient God. He reveals more than we had expected. He waits longer than we could predict. We are left without excuse. We are given what we most desire.