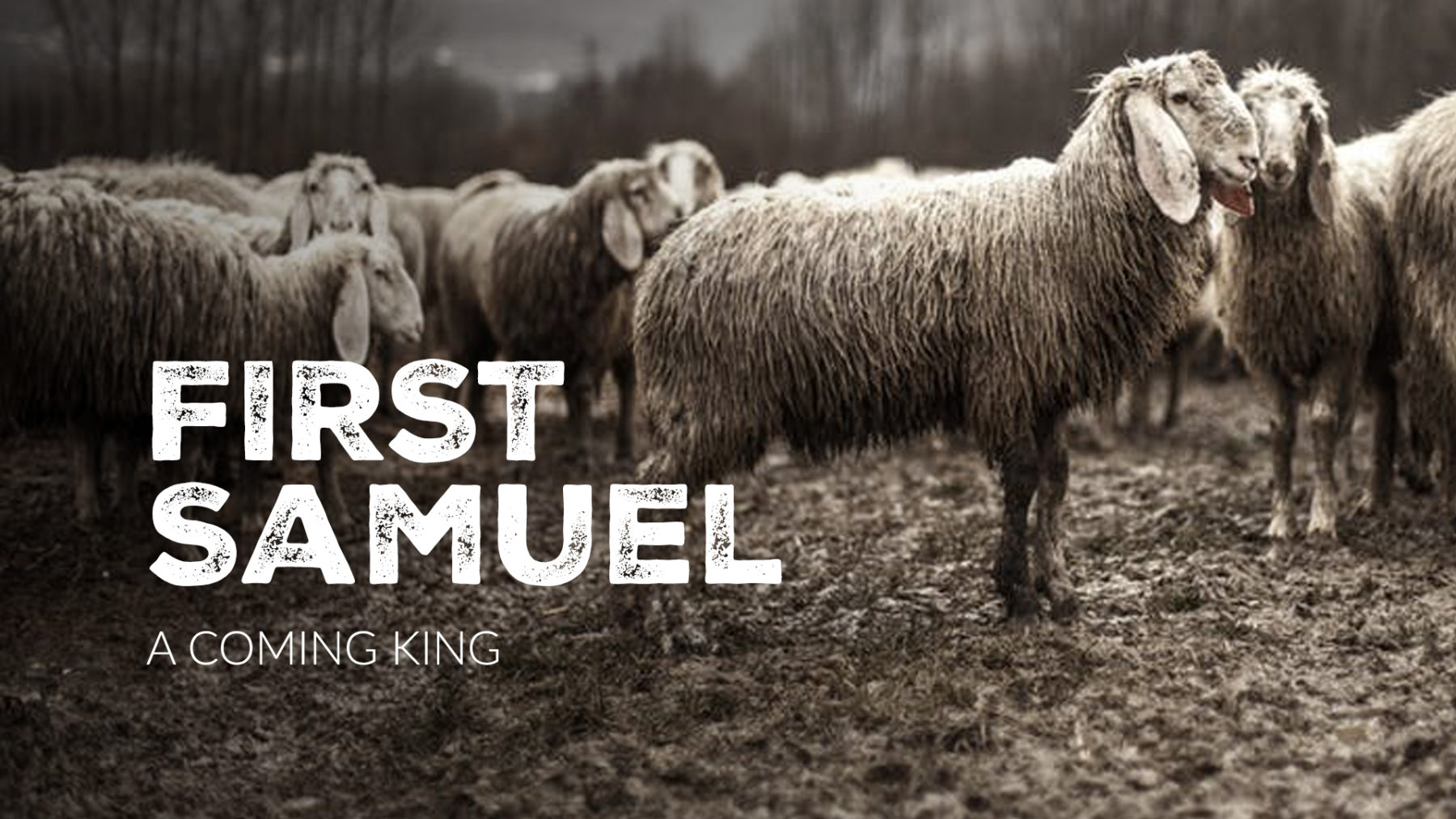 Sermon Audio:Saul & David: The Story Beneath the Story 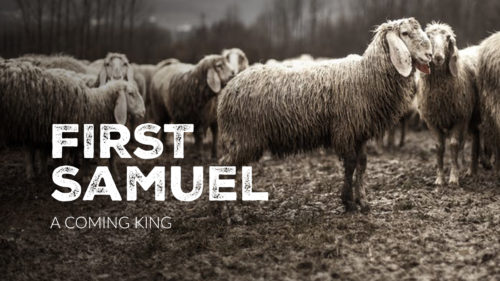 Saul & David: The Story Beneath the Story

David had already been anointed king, but the story doesn’t follow the plot we have come to expect. Where are the battles, the intrigue, the assassination, revolution?

Instead, David becomes a musician performing for the crazed and rejected King Saul. But a story is developing beneath the surface—one David couldn’t even realize.