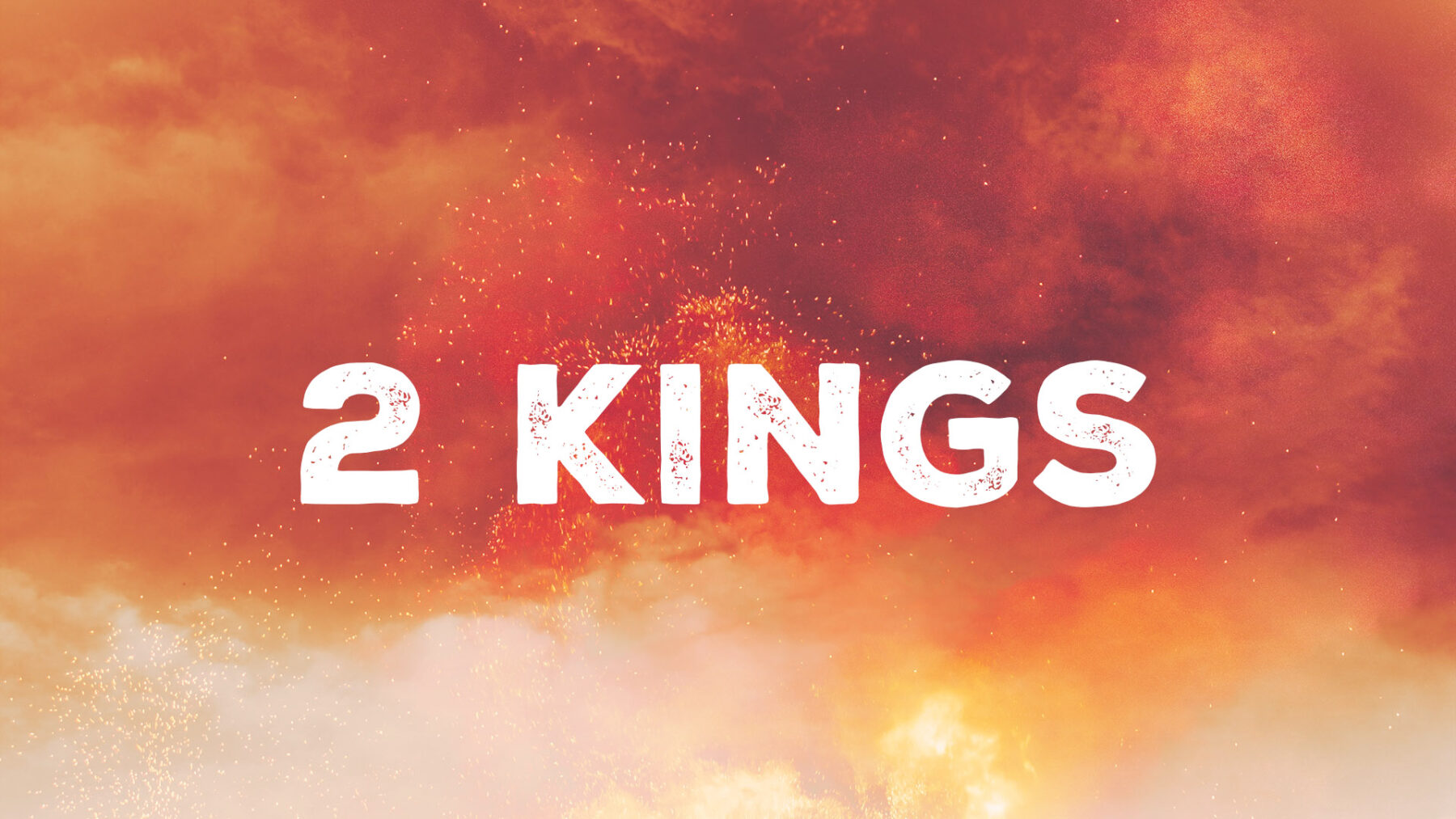 Sermon Audio:Hearing What We Want to Hear (2 Kings 3) 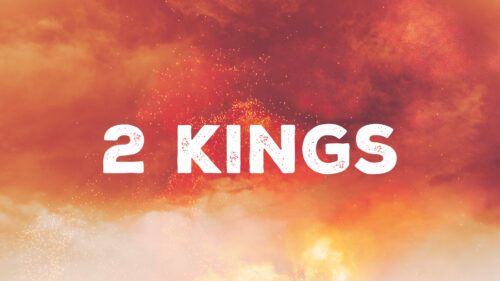 Hearing What We Want to Hear (2 Kings 3)

The coalition of kings that marched on Moab was convinced that God was on their side. When things went wrong they decided to test that theory. They found Elisha and asked for God’s opinion. What they heard was what they wanted to hear. It wasn’t until their mission failed that they were forced to ask if they really understood what God was doing. It is a question for all of us as well.