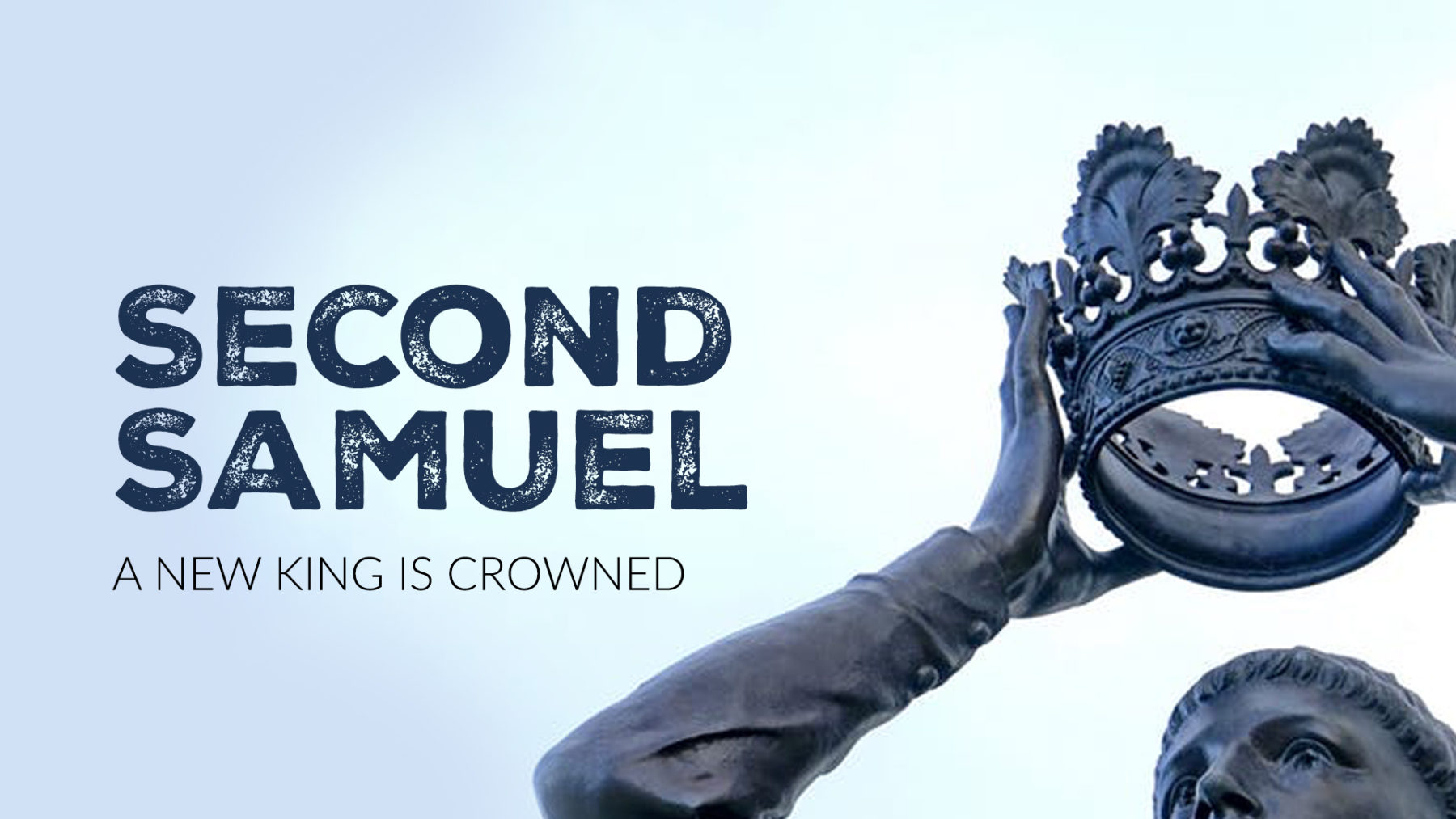 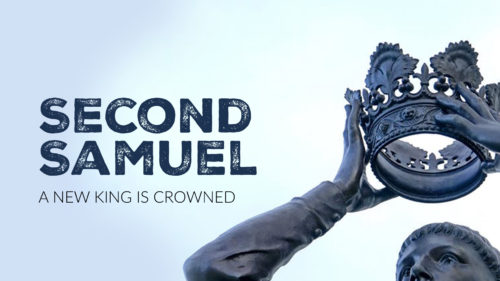 The conflict has been inevitable; David and Absalom will face off in battle. But David’s men won’t let him join the fight. David is dismissed from his own story. He is forced to acknowledge that his own future is not in his hands.