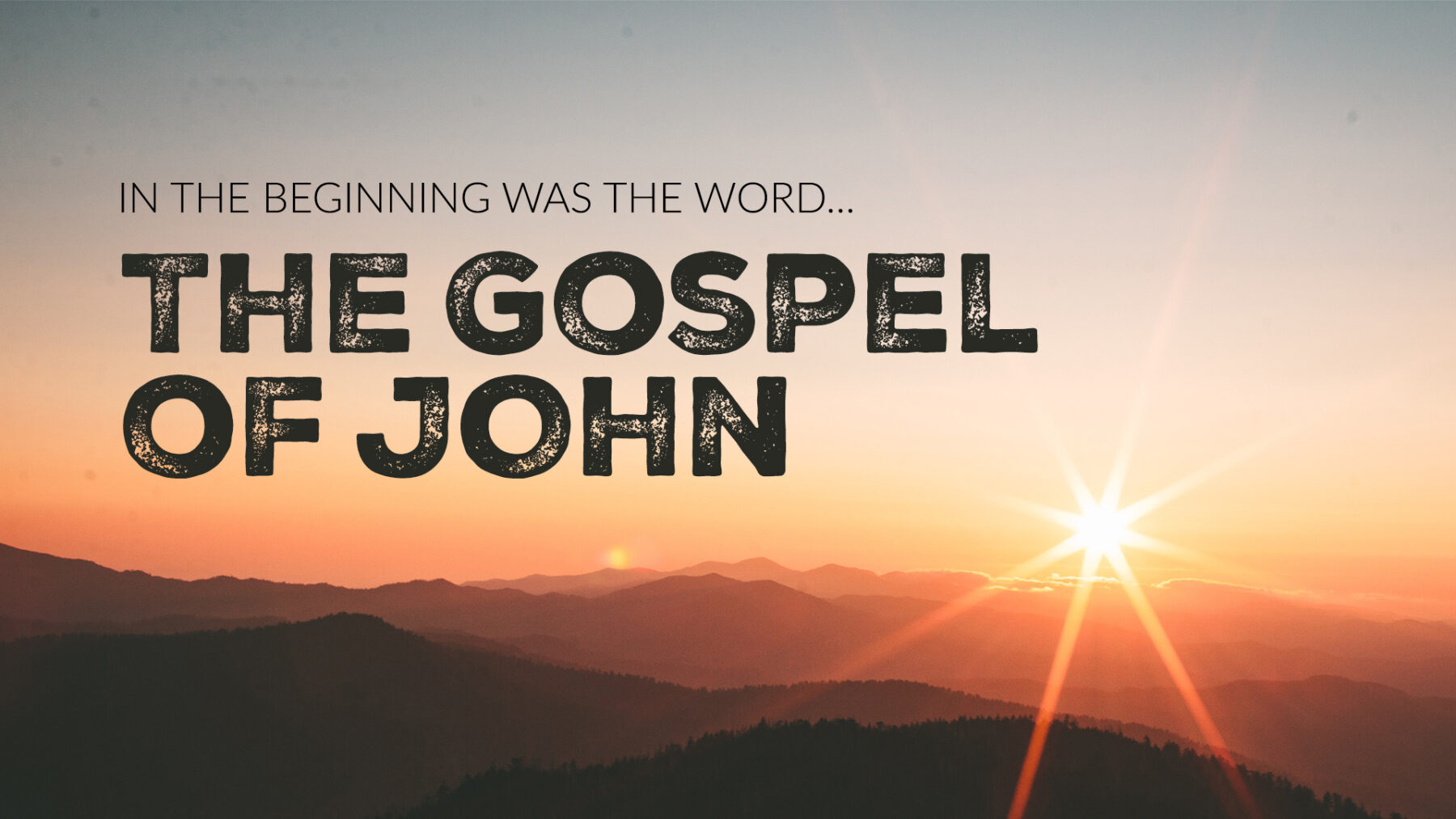 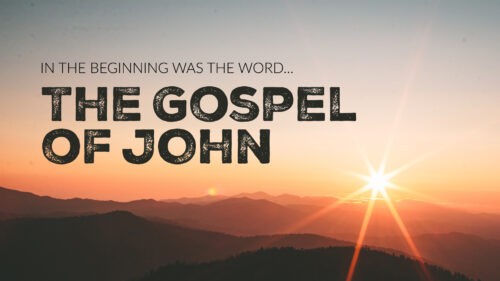 Having been interrogated by the High Priest, Jesus was next handed over to Pilate, the Roman governor. Pilate alone held the power to order Jesus’s execution. Their conversation was brief but exposed how different they were, and how different were their kingdoms. Jesus explains to the seemingly annoyed Pilate that his kingdom is not of this world but that he has come to bear witness to the truth. Pilate, in turn, commented, “What is truth?”